cleopatrick released their debut studio album 'Bummer' on June 4th, 2021 via their own Nowhere Special Recordings label. The new album reached #89 on the UK Downloads chart and includes the singles 'Good Grief', 'The Drake' and 'Family Van'. Their 2018 EP 'The Boys' features the hit single 'Hometown' which reached #6 on Billboard's Mainstream Rock chart. The Ontario-based duo consists of members Ian Fraser and Luke Gruntz who have been childhood friends since the age of four. 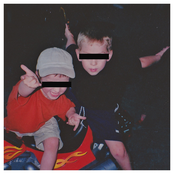 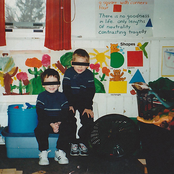 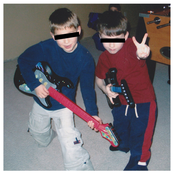 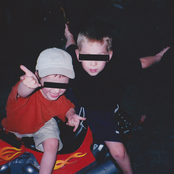