As of right now there haven't been any notable Cliff Richard concerts or tours planned for the U.S. or Canada. Sign up for our Concert Tracker to get alerts when Cliff Richard shows have been booked to the itinerary. Check out our Tour announcements page for recent announcements for Cliff Richard. In the meantime, check out other Pop / Rock performances coming up by Sam Baker Trio, Devin the Dude, and Rob Machado. 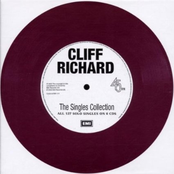 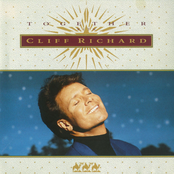 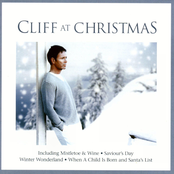 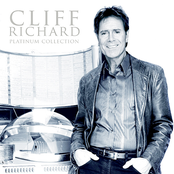 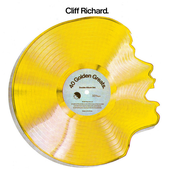