UPDATE: Tour dates have been extended through the remainder of the year and into 2023 making additional stops in Wichita, Billings, Evansville, San Antonio, Albuquerque and Pensacola.

Black will continue supporting his 13th studio album 'Out of Sane' released on June 19th, 2020 via Thirty Tigers and Black Top Records. His previous 2015 album 'On Purpose' reached #13 on Billboard's Country chart and features a guest appearance by Big & Rich on the track 'Beer'. Since beginning his career in 1983, the singer-songwriter has received 5 Academy of Country Music Awards, 2 Country Music Association and 1 American Music Award.

Clint Black appeared on the Country / Folk scene with the release of the album 'Killin' Time' released on November 30, 1988. The single 'Killin' Time' immediately became a success and made Clint Black one of the most popular performers at that moment. Later on, Clint Black published the extremely popular album 'Greatest Hits' which features some of the most beloved music from the Clint Black discography. 'Greatest Hits' includes the track 'Like The Rain' which has become the most recognized for followers to enjoy during the shows. Besides 'Like The Rain', a host of other songs from 'Greatest Hits' have also become requested as a result. Some of Clint Black's most popular tour albums and songs are displayed below. After 28 years since the release of 'Killin' Time' and having a major impact in the industry, followers continue to flock to watch Clint Black in person to play favorites from the complete discography. 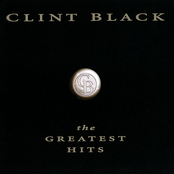 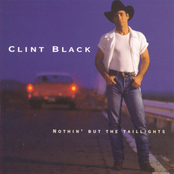 Clint Black: Nothin' But The Taillights 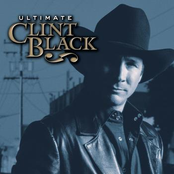 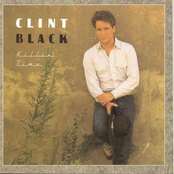 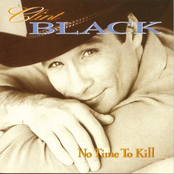 Clint Black: No Time To Kill