Cochren & Co. recently booked a concert schedule stopping by select locations in North America. As one of the most popular R&b / Soul live performers currently, Cochren & Co. will in the near future make appearances on stage once again for fans to enjoy. Have a look at the calendar below and locate an event to attend. Then, you can take a look at the show details, post it through Facebook and take a look at a big inventory of concert tickets. If you are unable to go to any of the current events, sign up for our Concert Tracker for alerts as soon as Cochren & Co. concerts are added in any city. Cochren & Co. could plan more North American concerts, so visit us often for the most recent information. 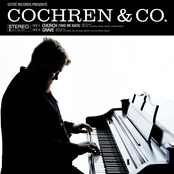 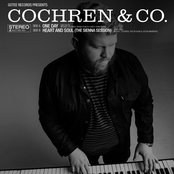 Cochren & Co.: Christmas With You / Please Come Home for Christmas