Men at Work frontman Colin Hay has announced a massive solo tour across America taking place in early 2022. The 26-date outing kicks off March 18th in Fort Collins and continues into May visiting major markets like Chicago, Washington DC, New York, Orlando and Houston. The singer-songwriter spent portions of 2019 touring extensively across Europe with a group of Los Angeles-based session musicians.

Colin Hay arrived on the Pop / Rock scene with the appearance of the album 'Looking for Jack' released on January 1, 1987. The track 'Hold Me' was instantly a success and made Colin Hay one of the newest emerging performers at that moment. Later on, Colin Hay published the extremely popular album 'Going Somewhere' which is comprised of some of the most beloved music from the Colin Hay catalog. 'Going Somewhere' includes the song 'Beautiful World' which has become the most requested for followers to enjoy during the shows. In addition to 'Beautiful World', most of other songs from 'Going Somewhere' have also become recognized as a result. Some of Colin Hay's most popular tour albums and songs are seen below. After 29 years since the release of 'Looking for Jack' and having a major effect in the industry, music lovers still unite to watch Colin Hay on stage to play hits from the full catalog. 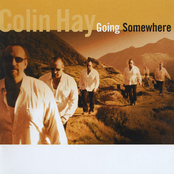 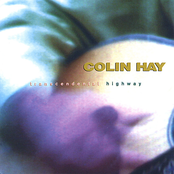 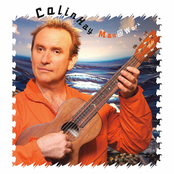 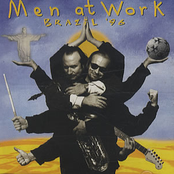 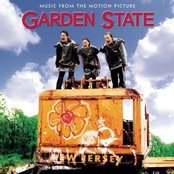 Colin Hay might soon come to a city near you. View the Colin Hay schedule just above and push the ticket button to checkout our huge inventory of tickets. Look through our selection of Colin Hay front row tickets, luxury boxes and VIP tickets. As soon as you locate the Colin Hay tickets you desire, you can buy your tickets from our safe and secure checkout. Orders taken before 5pm are usually shipped within the same business day. To buy last minute Colin Hay tickets, look for the eTickets that can be downloaded instantly.