To date there haven't been any notable Common Holly concerts or tours added for North America. Sign up for our Concert Tracker to get notified when Common Holly events have been booked to the itinerary. For announcements pertaining to Common Holly shows, see us on Twitter @ConcertFix. In the meantime, check out other Country / Folk performances coming up by Altin Gun, Tucker Beathard, and Dee White. 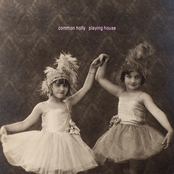 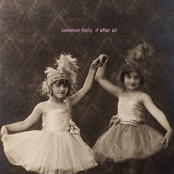 Common Holly: If After All 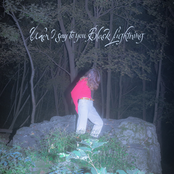 Common Holly: When I say to you Black Lightning 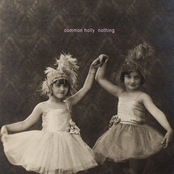 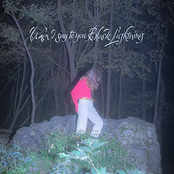