As of right now there haven't been any big Croatia Squad concerts or tours announced for the U.S. or Canada. Sign up for our Concert Tracker to get alerts when Croatia Squad performances have been added to the schedule. Visit our Facebook page for recent announcements for Croatia Squad. In the meantime, check out other Techno / Electronic performances coming up by Shambhala Music Festival, Mild Minds, and The Seshen. 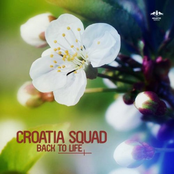 Croatia Squad: Back to Life 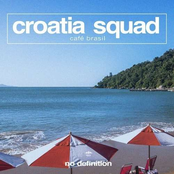 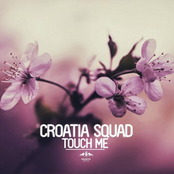 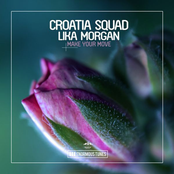 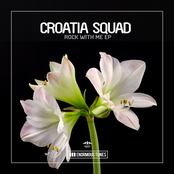 Croatia Squad: Rock with Me EP

Back to Life View More Albums