Maroon 5 keyboardist PJ Morton has announced a solo North American tour in 2022 behind his next album 'Watch the Sun'. The 36-city journey kicks off June 17th in Houston and continues into the fall visiting most major markets including Dallas, New York, Philadelphia, Atlanta, Washington DC, Vancouver, Seattle, San Francisco and Los Angeles. Prior to the tour, the musician will be making an appearance at New Orleans Jazz & Heritage Festival along with The Who, Stevie Nicks, Jimmy Buffett, Luke Combs and Lionel Richie.

Morton will be releasing his ninth studio album 'Watch the Sun' on April 29th, 2022 via his own Morton Records label. The new album features guest appearances by Stevie Wonder, Nas, Jill Scott, JoJo, Mr. Talkbox, Chronixx, El DeBarge and Wale. His previous 2021 album 'Gospel According to PJ: From the Songbook of PJ Morton' won Best Gospel Album at the Grammy Awards and follows up 2019's 'Paul' which reached #4 on Billboard's Heatseekers chart.

PJ Morton came on the R&b / Soul scene with the appearance of the album 'Emotions: Special Edition' released on January 1, 2005. The song 'My Superstar' quickly became a fan favorite and made PJ Morton one of the fastest growing performers at that moment. Later on, PJ Morton released the hugely popular album 'New Orleans' which features some of the most famous songs from the PJ Morton collection. 'New Orleans' hosts the song 'New Orleans' which has proven to be the most requested for fans to see during the performances. In addition to 'New Orleans', most of other songs from 'New Orleans' have also become well-known as a result. Some of PJ Morton's most beloved tour albums and songs are found below. After 11 years since releasing 'Emotions: Special Edition' and making a true impact in the business, music lovers consistently gather to hear PJ Morton on stage to play tracks from the full collection. 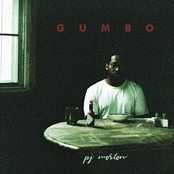 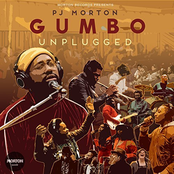 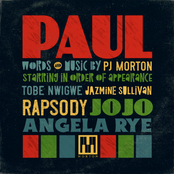 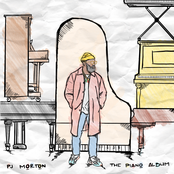 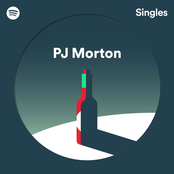 PJ Morton could be coming to a city near you. Check out the PJ Morton schedule just above and push the ticket icon to checkout our huge inventory of tickets. Browse our selection of PJ Morton front row tickets, luxury boxes and VIP tickets. As soon as you track down the PJ Morton tickets you desire, you can buy your tickets from our safe and secure checkout. Orders taken before 5pm are normally shipped within the same business day. To buy last minute PJ Morton tickets, check out the eTickets that can be downloaded instantly.