25-time Grammy winner Stevie Wonder has announced a brief summer tour visiting select U.S. cities. The Stevie Wonder Song Party: A Celebration of Life, Love and Music concert series will be making stops in Las Vegas, Atlantic City, Oxon Hill and Springfield. Later in the summer, the legendary singer-songwriter sill be making an appearance at Grandoozy Music Festival in Denver. Wonder hasn't officially been on tour since wrapping up his Songs in the Key of Life Tour in 2015 when he performed his classic 1976 album in its entirety.

UPDATE: Tour dates have been extended into November visiting Catoosa, Windsor and Rama.

Wonder's eighteenth studio album 'Songs In the Key Of Life' was the most critically acclaimed album of his career and includes many of his hit songs such as 'Isn't She Lovely', 'Sir Duke' and 'As'. His next album 'Through the Eyes of Wonder' should be released sometime later in 2018 as a follow up to 2005's 'A Time to Love'. Wonder is listed as one of the top 60 best-selling music artists of all time selling over 100 million records worldwide. 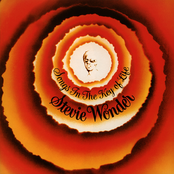 Stevie Wonder: Songs in the Key of Life 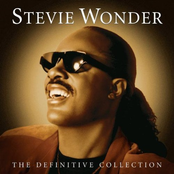 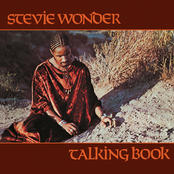 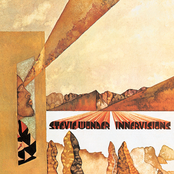 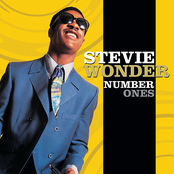 Songs in the Key of Life View More Albums