Actress and singer-songwriter Idina Menzel will be joining Josh Groban this year for an 18-date trek across America. Their Bridges Tour kicks off October 18th in Duluth and continues into November hitting markets like Dallas, Chicago, Detroit, Philadelphia, Washington DC and New York. Back in 2008, Menzel and Groban worked together for a 2008 musical in London, titled 'Chess in Concert'.

Menzel will continue supporting her fifth studio album 'Idina' on September 23rd, 2016 via Warner Bros. Records. The album reached #29 on the Billboard 200 and follows up 2014's holiday classics album 'Holiday Wishes'. In 2017, she launched her Idina World Tour across Europe, Japan and North America. Back in 2015, she sang the National Anthem at Super Bowl XLIX and spent the entire summer touring across North America. Originally gaining popularity in the Broadway musical Rent, Menzel has also been featured in other musicals such as Wicked and If/Then. 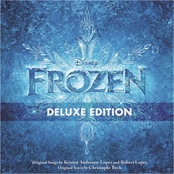 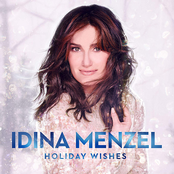 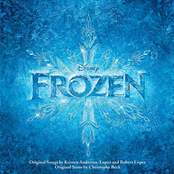 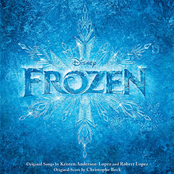 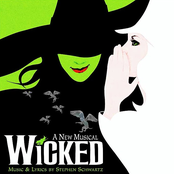