Current 93 recently booked a concert schedule performing at select areas in North America. As one of the top Pop / Rock live performers currently, Current 93 will in the near future be showing up on stage yet again for fans to attend. Check out the calendar here and select a show of your choice. Then, you can take a look at the event details, post it through Facebook and take a look at a inventory of concert tickets. If you can't attend any of the current concerts, sign up for our Concert Tracker for notifications as soon as Current 93 performances are revealed in your area. Current 93 possibly could plan other North American events, so keep coming back for any updates. 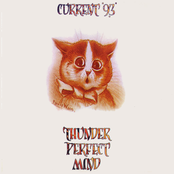 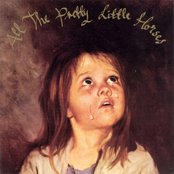 Current 93: All the Pretty Little Horses 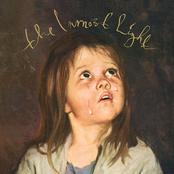 Current 93: All The Pretty Little Horses (The Inmost Light) 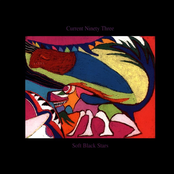 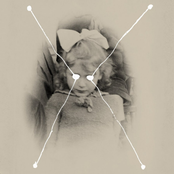 Current 93: The Light Is Leaving Us All