Curtis Harding recently revealed a concert schedule performing at select areas in North America. As one of the best R&b / Soul live performers to date, Curtis Harding will eventually perform on stage again for fans to attend. Have a look at the lineup below to find a specific show. From there, you can view the concert details, say you're going on Facebook and have a look at a big inventory of concert tickets. If you won't be able to attend any of the current shows, sign up for our Concert Tracker for alerts right when Curtis Harding performances are announced in your area. Curtis Harding may unveil other North American shows, so keep checking back with us for more updates. 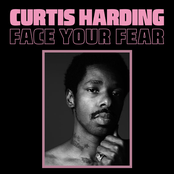 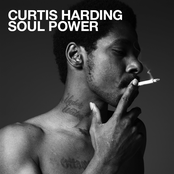 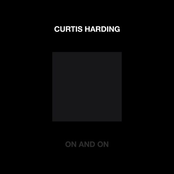 Curtis Harding: On And On (Edit) 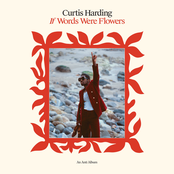 Curtis Harding: If Words Were Flowers 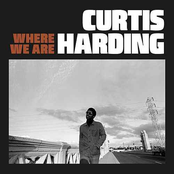 Curtis Harding: Where We Are