Damon Fowler recently added a concert schedule performing at select areas in North America. As one of the top Pop / Rock live performers right now, Damon Fowler will eventually show up live yet again for fans. Check out the lineup below to find a specific show. From there, you can have a look at the concert specifics, say you're going in Facebook and take a look at a great selection of concert tickets. If you are unable to get to any of the current concerts, sign up for our Concert Tracker for alerts when Damon Fowler shows are released in your town. Damon Fowler possibly could book extra North American performances, so keep checking back with us for more updates.

Damon Fowler came on the Pop / Rock scene with the appearance of the album 'Sugar Shack' released on January 27, 2009. The single 'Some Fun' immediately became a fan favorite and made Damon Fowler one of the fastest growing artists at that time. Since then, Damon Fowler released the hugely famous album 'Devil Got His Way' which is comprised of some of the most popular songs from the Damon Fowler catalog. 'Devil Got His Way' hosts the song 'We've Got A Good Thing' which has become the most well-known for music lovers to experience during the gigs. Apart from 'We've Got A Good Thing', many of other tracks from 'Devil Got His Way' have also become requested as a result. Some of Damon Fowler's most popular tour albums and songs are found below. After 7 years since the release of 'Sugar Shack' and having a massive effect in the business, followers still flock to watch Damon Fowler appear live to perform songs from the full collection. 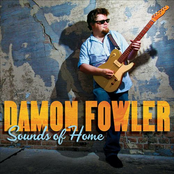 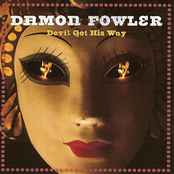 Damon Fowler: Devil Got His Way 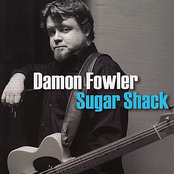 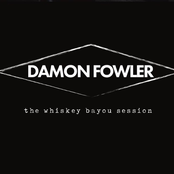