To date there haven't been any notable Danilo Perez concerts or tours added for North America. Sign up for our Concert Tracker to get notified when Danilo Perez events have been added to the itinerary. Take a look at our Tour announcements page to get the latest tour announcements for Danilo Perez In the meantime, view other Festival / Tour performances coming up by Frankie J, Hopscotch Music Festival, and The Barr Brothers. 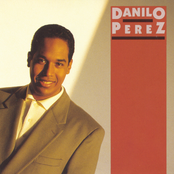 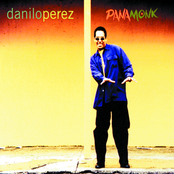 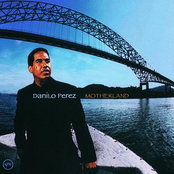 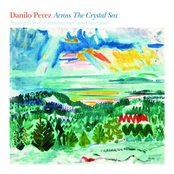 Danilo Perez: Across The Crystal Sea 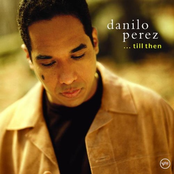 Danilo Perez: ...Till Then