Danny Barnes recently released a concert schedule performing at select locations in North America. As one of the best Alternative live performers currently, Danny Barnes will finally be performing on stage yet again for fans to attend. Take a look at the schedule that follows to select a show that works for you. Then, you can check out the concert details, RSVP in Facebook and have a look at a selection of great concert tickets. If you can't go to any of the current concerts, sign up for our Concert Tracker for notifications right when Danny Barnes performances are revealed in your town. Danny Barnes possibly could book more North American performances, so come back often for the most recent information.

Danny Barnes arrived on the Alternative scene with the release of the album 'Dirt on the Angel' published on April 9, 2004. The single 'Loser' quickly became a fan favorite and made Danny Barnes one of the fastest growing acts at that time. Later on, Danny Barnes published the extremely famous album 'Pizza Box' which includes some of the most popular tracks from the Danny Barnes collection. 'Pizza Box' features the track 'Caveman' which has proven to be the most sought-after for followers to enjoy during the shows. Apart from 'Caveman', many of other tracks from 'Pizza Box' have also become requested as a result. A handful of Danny Barnes's most famous tour albums and songs are seen below. After 12 years since the release of 'Dirt on the Angel' and making a true impact in the business, followers still unite to watch Danny Barnes on stage to play songs from the complete discography. 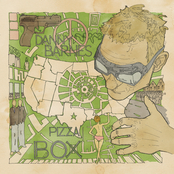 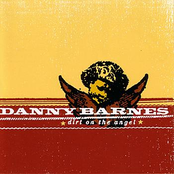 Danny Barnes: Dirt on the Angel 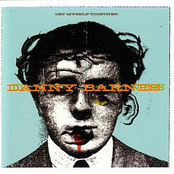 Danny Barnes: Get Myself Together 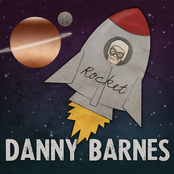