Grammy-nominated singer Danny Gokey has announced a spring 2021 tour across America behind his latest album 'Haven't Seen It Yet'. His New Day Tour takes place in April making stops in Indianapolis, Springboro, Battle Creek, Austin, Longview, Oklahoma City, Birmingham and West Monroe. Joining the tour in support will be special guest Coby James. The new outing follows up 2020's Better Than I Found It Tour which was joined by Unspoken and The Young Escape.

Gokey released his sixth studio album 'Haven't Seen It Yet' on April 12th, 2019 via Sparrow Records. The new album follows up 2017's 'Rise' which reached #1 on Billboard's Christian chart and was nominated for Best Contemporary Christian Music Album at the 2018 Grammy Awards. Back in 2016, his single 'Tell Your Heart to Beat Again' won Pop/Contemporary Recorded Song of the Year at the GMA Dove Awards. The former church music director began his rise to popularity after becoming a Top 3 finalist on Season 8 of American Idol. 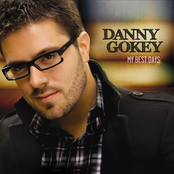 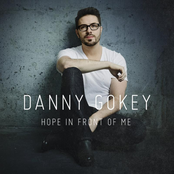 Danny Gokey: Hope In Front Of Me 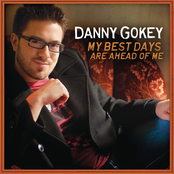 Danny Gokey: My Best Days Are Ahead Of Me 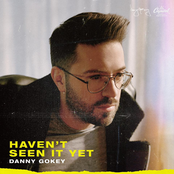 Danny Gokey: Haven't Seen It Yet