Christian artist Tauren Wells will be launching an extensive U.S. tour later in 2022 promoting his next album 'Joy in the Morning'. The 27-city campaign kicks off October 6th in Tampa and continues into November visiting major markets like New York, Detroit, Austin, Los Angeles, Sacramento, Atlanta and Nashville. Joining the tour in support will be special guests Aaron Cole and Lakewood Music. Prior to the tour, the singer will be joining Hillsong United and others during the All This Future Summer Festival Tour.

Wells will be releasing his third studio album 'Joy in the Morning' on June 10th, 2022 via Capitol CMG. The new album follows up 2020's 'Citizen of Heaven' which reached #3 on the Billboard 200 and was nominated for Best Contemporary Christian Music Album at the Grammy Awards. Since beginning his career in 2004, the worship leader has collaborated with artists like Jenn Johnson, Rascal Flatts, Kirk Franklin, H.E.R., Crowder, Social Club Misfits and Elevation Worship just to name a few. 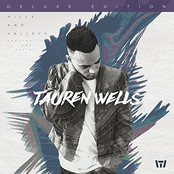 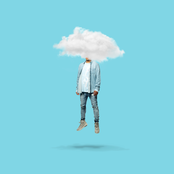 Tauren Wells: God's Not Done with You 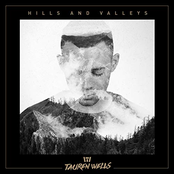