So far there haven't been any big Danny Michel concerts or tours booked for cities in North America. Sign up for our Concert Tracker to get notified when Danny Michel shows have been unveiled to the itinerary. For announcements pertaining to Danny Michel shows, follow us on Twitter @ConcertFix. In the meantime, check out other Country / Folk performances coming up by The Highbeams, Wynonna Judd and The Big Noise, and Legends Of Country Rock. 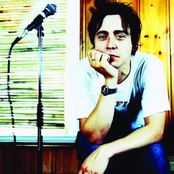 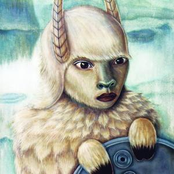 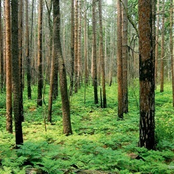 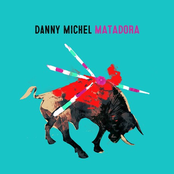 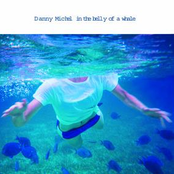 Danny Michel: In The Belly Of A Whale