Venezuelan singer Danny Ocean has announced an early 2023 tour across America supporting his new album '@dannocean'. The 16-city excursion takes place in February visiting tons of major markets including San Francisco, Los Angeles, Dallas, Houston, Chicago, New York, Washington DC, Atlanta and Miami. Prior to the tour, the artist will be heading over to Mexico for additional performances during the fall.

Ocean released his sophomore album '@dannocean' on February 18th, 2022 via Atlantic Records. The new album follows up 2019's '54+1' which was certified 3x Platinum (Latin) by the RIAA and received a nomination for Latin Pop Album of the Year at the Billboard Latin Music Awards. Since beginning his career in 2009, the singer-songwriter has collected over 3.5 billion views on YouTube and while collaborating with acts like David Guetta, Jason Derulo, Maye, Justin Quiles and Karol G just to name a few. 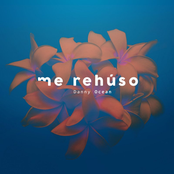 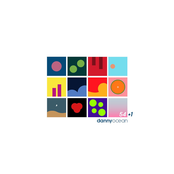 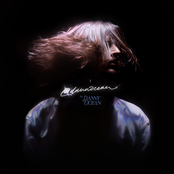 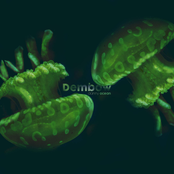 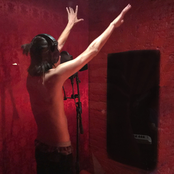