Dave Barnes recently announced a concert schedule coming to select cities in North America. As one of the best Alternative live performers at the moment, Dave Barnes will finally be appearing on stage again for fans to attend. Take a look at the itinerary below and select a show of your choice. From there, you can have a look at the event details, RSVP through Facebook and take a look at a big inventory of concert tickets. If you are unable to get to any of the current events, sign up for our Concert Tracker to get notified right when Dave Barnes performances are booked in a city near you. Dave Barnes possibly might book some other North American events, so keep coming back for the most recent information.

Dave Barnes came on the Alternative scene with the release of the album 'Brother, Bring The Sun' released on October 10, 2000. The song 'Crazyboutya' immediately became a success and made Dave Barnes one of the fastest growing talents at that time. Later on, Dave Barnes published the most popular album 'What We Want, What We Get' which contains some of the most famous music from the Dave Barnes discography. 'What We Want, What We Get' features the single 'Little Lies' which has proven to be the most recognized for followers to experience during the live events. Aside from 'Little Lies', most of other tracks from 'What We Want, What We Get' have also become sought-after as a result. A handful of Dave Barnes's most famous tour albums and songs are displayed below. After 16 years since the release of 'Brother, Bring The Sun' and having a true impact in the industry, fans still flock to experience Dave Barnes in person to perform songs from the complete collection. 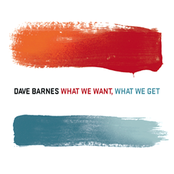 Dave Barnes: What We Want, What We Get 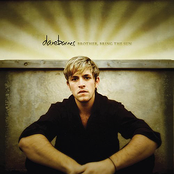 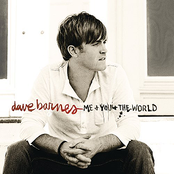 Dave Barnes: Me And You And The World 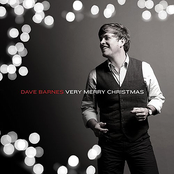 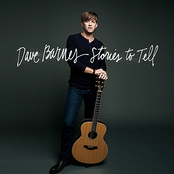 What We Want, What We Get View More Albums
Sandy, UT