David Bromberg recently booked a concert schedule coming to select locations in North America. As one of the most followed Jazz / Blues live performers currently, David Bromberg will soon be performing live yet again for fans to enjoy. View the schedule below to find a show for you. From there, you can take a look at the show specifics, post it through Facebook and view a huge selection of concert tickets. If you can't make any of the current shows, sign up for our Concert Tracker for notifications as soon as David Bromberg performances are revealed in your town. David Bromberg might unveil some other North American performances, so visit us often for more updates. 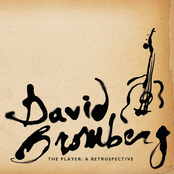 David Bromberg: The Player: A Retrospective 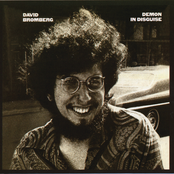 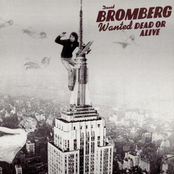 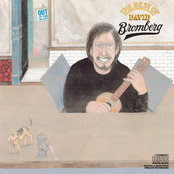 David Bromberg: My Own House/You Should See the Rest of the Band