UPDATE: Tour dates have been extended into the fall visiting new cities like Brooklyn, Jacksonville, Orlando, Miami and Dallas.

David released his next solo album 'American Utopia' on March 9th, 2018 via Todo Mundo and Nonesuch Records. The new album follows up 2012's collaboration 'Love This Giant' with St. Vincent and 2010's collaboration 'Here Lies Love' with Norman Cook (aka Fatboy Slim). Back in 2002, David was inducted into the Rock Rock and Roll Hall of Fame as a member of Talking Heads.

David Byrne appeared on the Alternative scene with the release of the album 'The Catherine Wheel' released on November 30, 1980. The track 'What a Day That Was' was instantly a hit and made David Byrne one of the newest emerging performers at that time. After that, David Byrne published the hugely popular album 'Look Into The Eyeball' which includes some of the most well-known music from the David Byrne collection. 'Look Into The Eyeball' contains the song 'U.B. Jesus' which has proven to be the most sought-after for music lovers to see during the shows. Aside from 'U.B. Jesus', most of other tracks from 'Look Into The Eyeball' have also become sought-after as a result. A few of David Byrne's most famous tour albums and songs are found below. After 36 years since releasing 'The Catherine Wheel' and making a massive effect in the industry, music lovers continue to unite to watch David Byrne in person to play songs from the complete discography. 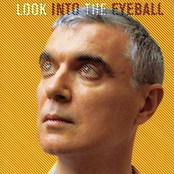 David Byrne: Look Into The Eyeball 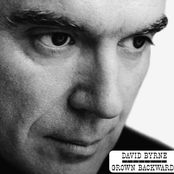 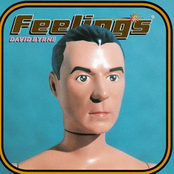 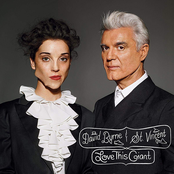 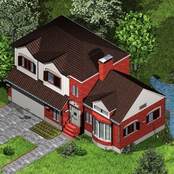 David Byrne: Everything That Happens Will Happen Today

David Byrne could be coming to a city near you. Browse the David Byrne schedule above and push the ticket icon to see our huge inventory of tickets. Check out our selection of David Byrne front row tickets, luxury boxes and VIP tickets. After you track down the David Byrne tickets you need, you can purchase your tickets from our safe and secure checkout. Orders taken before 5pm are normally shipped within the same business day. To purchase last minute David Byrne tickets, look for the eTickets that can be downloaded instantly.