Aussie musical project Dead Can Dance will be pushing their A Celebration - Life & Works 1980-2021 tour to later in the year celebrating the band's 40th anniversary. The 13-city jaunt now takes place in October making stops in San Diego, Los Angeles, San Francisco, Denver, Chicago, Detroit, Washington DC, Philadelphia, New York, Boston, Toronto, Vancouver and Seattle. The tour will be the group's first time on stage in North America since performing at Coachella back in 2013.

Dead Can Dance will continue supporting their ninth studio album 'Dionysus' released on November 2nd, 2018 via PIAS Recordings. The new album follows up 2012's 'Anastasis' which reached a career-best #46 on the Billboard 200 and was certified Double Gold by the Independent Music Companies Association. The band formed back in 1981 and disbanded in 1998 only to reform in 2011 featuring original members Lisa Gerrard and Brendan Perry.

About Dead Can Dance Tour Albums 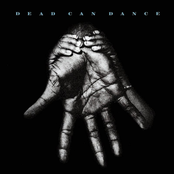 Dead Can Dance: Into the Labyrinth 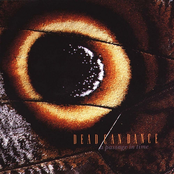 Dead Can Dance: A Passage in Time 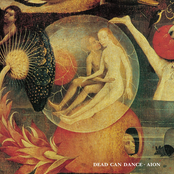 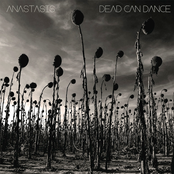 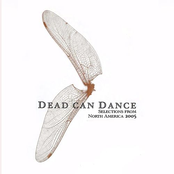