Currently there haven't been any notable Deanna Bogart concerts or tours released for the States. Sign up for our Concert Tracker to get informed when Deanna Bogart events have been planned to the calendar. Check out our Tour announcements page for recent announcements pertaining to Deanna Bogart. In the meantime, view other Festival / Tour performances coming up by CMA Music Festival, New Order, and Pyromania. 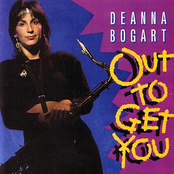 Deanna Bogart: Out To Get You 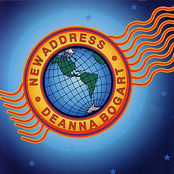 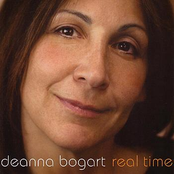 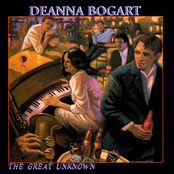 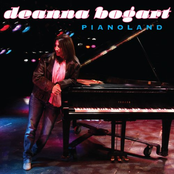 Out To Get You View More Albums