Irish musician Dermot Kennedy will be hitting select stages across America again in 2022 to promote his debut album 'Without Fear'. The brief tour kicks off July 13th in Grand Rapids and continues into September making additional stops in Columbus, Portland, Norfolk, Fort Wayne, Syracuse and Berkeley (with Alexander 23). The new outing follows up 2020's Better Days Tour which stretched into 2021 and was joined by Bishop Briggs.

Kennedy released the re-issue of his debut studio album 'Without Fear' on November 6th, 2020 via Island Records. The lead single 'Giants' reached #2 on Billboard's Adult Alternative Airplay chart and was certified Gold in the UK. The same year, he received a nomination for International Male Solo Artist at the BRIT Awards. Since beginning his career in 2009, the singer-songwriter has collaborated with other notable artists like Kevin Gates, Bugzy Malone, Meduza and Kygo. 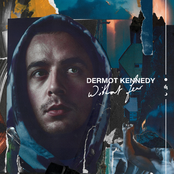 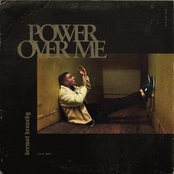 Dermot Kennedy: Power Over Me 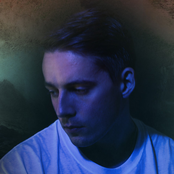 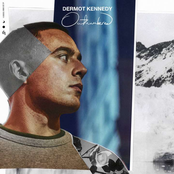 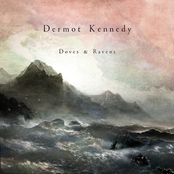