Kygo will be releasing his sophomore album 'Kids in Love' on November 3rd, 2017 via Columbia Records. The new album features guest appearances by Selena Gomez, Ellie Goulding and OneRepublic among others. Kygo's debut 2016 album 'Cloud Nine' reached #11 on the Billboard 200 and features John Legend, James Vincent McMorrow, Tom Odell and Kodaline just to name a few. Since 2014, the record producer has also remixed songs by The Weeknd, Coldplay, U2 and others. 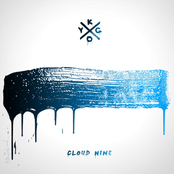 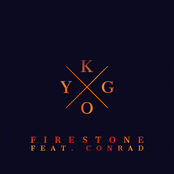 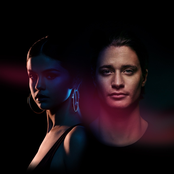 Kygo: It Ain't Me (with Selena Gomez) 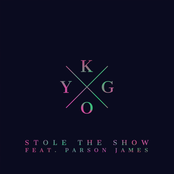 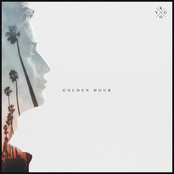 Kygo may come to a city near you. Check out the Kygo schedule just above and push the ticket link to view our huge inventory of tickets. Browse our selection of Kygo front row tickets, luxury boxes and VIP tickets. Once you track down the Kygo tickets you need, you can purchase your seats from our safe and secure checkout. Orders taken before 5pm are normally shipped within the same business day. To buy last minute Kygo tickets, browse through the eTickets that can be downloaded instantly.