Platinum-selling producer Gryffin has announced a brief U.S. tour commencing later in 2022 supporting his debut album 'Gravity'. His Alive Tour kicks off August 18th in Brooklyn and runs into December making additional stops in Charlotte, Denver, Los Angeles, Austin, Dallas and Washington, DC. Joining the tour on select dates will be special guests Surf Mesa, Corry and Dot. Prior to the tour, the DJ will be making festival appearances at Bonnaroo and Electric Forest.

Gryffin came out with the most beloved album 'Heading Home' which contains some of the most well-known work from the Gryffin collection. 'Heading Home' has proven to be the most recognized album for music lovers to see during the gigs. A few of Gryffin's most popular tour albums and songs are displayed below. After releasing 'Heading Home' and making a serious impact in the industry, music lovers consistently unite to hear Gryffin in person to perform songs from the complete collection. 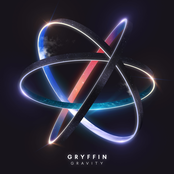 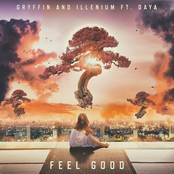 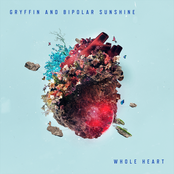 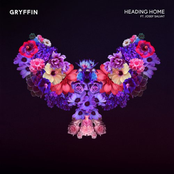 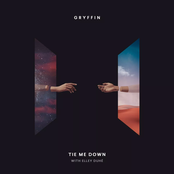 Gryffin: Tie Me Down (with Elley Duhé)

Gryffin could be coming to a city near you. Browse the Gryffin schedule above and press the ticket icon to checkout our big selection of tickets. Browse our selection of Gryffin front row tickets, luxury boxes and VIP tickets. Once you locate the Gryffin tickets you need, you can buy your tickets from our safe and secure checkout. Orders taken before 5pm are normally shipped within the same business day. To purchase last minute Gryffin tickets, look for the eTickets that can be downloaded instantly.