OneRepublic released their fifth studio album 'Human' on August 27th, 2021 via Mosley Music Group and Interscope Records. The new album follows up 2016's 'Oh My My' which reached a career-best #3 on the Billboard 200 and features guest appearances by Peter Gabriel and Santigold. Their 2007 debut album 'Dreaming Out Loud' includes the single 'Apologize' which received a nomination for Best Pop Duo/Group Performance at the Grammy Awards. Back in 2017, the band headlined the annual Honda Civic Tour with support from Fitz and the Tantrums and James Arthur. 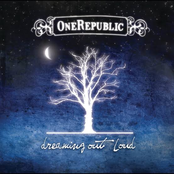 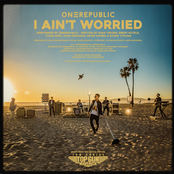 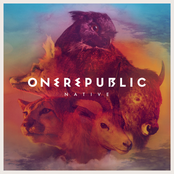