Santigold will be releasing her fourth studio album 'Spirituals' on September 9th, 2022 via her own Little Jerk Records label. The new album follows up 2016's '99¢' which reached #6 on Billboard's Alternative chart and features a guest appearance by ILoveMakonnen on the track 'Who Be Lovin Me'. The same year, she launched her We Buy Gold Tour which visited 28 markets across North America. In the past, the award-winning songstress has collaborated with artists like Christina Aguilera, ASAP Rocky, Pharrell Williams, OneRepublic and Matt and Kim. 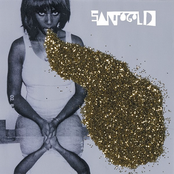 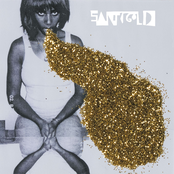 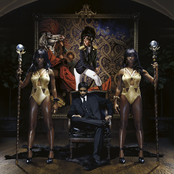 Santigold: Master of My Make-Believe 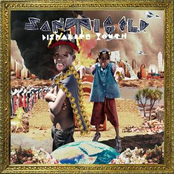 Santigold may come to a city near you. Browse the Santigold schedule just above and press the ticket icon to see our big selection of tickets. Browse our selection of Santigold front row tickets, luxury boxes and VIP tickets. After you locate the Santigold tickets you need, you can buy your seats from our safe and secure checkout. Orders taken before 5pm are usually shipped within the same business day. To purchase last minute Santigold tickets, check out the eTickets that can be downloaded instantly.