Brooklyn indie duo Matt and Kim will be heading back on tour later this year supporting their new album 'Almost Everyday'. The brief outing takes place in September making stops in Kansas City, Atlanta, Louisville, Grand Rapids and Cleveland among others. The tour also includes appearances at Nashville's Live on the Green, Portland's Electric Picnic, Chicago's' Riot Fest and Pittsburgh's Thrival Festival. Earlier this year, the band embarked on a massive 29-city excursion across America.

About Matt And Kim Tour Albums

Matt And Kim published the most popular album 'Grand' which includes some of the most listened to tracks from the Matt And Kim discography. 'Grand' has proven to be the most sought-after album for music lovers to hear during the gigs. A handful of Matt And Kim's most popular tour albums and songs are provided below. After publishing 'Grand' and making a serious impact in the industry, music lovers consistently flock to see Matt And Kim in person to play favorites from the full collection. 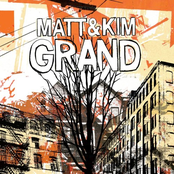 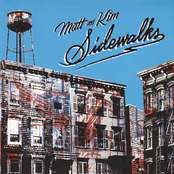 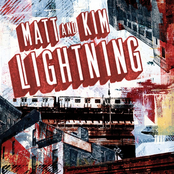 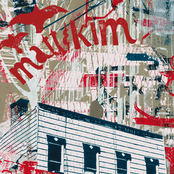 Matt And Kim: Self Titled 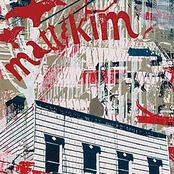