Coming up in 2020, Ben Harper & the Innocent Criminals will be touring extensively across the U.S. and Canada to support their latest album 'No Mercy in This Land'. The new outing takes place in June making stops in Vancouver, Calgary, Enoch, Regina, Fargo, Rapid City, Billings, Bonner and Eugene. Also during the year, the band will be heading over to Australia, Asia, South America and Europe. Back in 2019, Harper and co. joined forces with Trombone Shorty & Orleans Avenue for a sizable co-headlining tour.

Harper released his latest collaborative album 'No Mercy In This Land' (Charlie Musselwhite) on March 30th, 2018 via Anti-. The new album reached #6 on Billboard's Folk chart and follows up 2013's 'Get Up!' which won Best Blues Album at the 2014 Grammy Awards. Harper's backing band The Innocent Criminals consist of members Juan Nelson, Leon Mobley, Oliver Charles and Jason Mozersky. 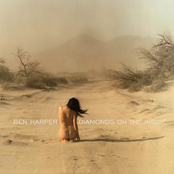 Ben Harper: Diamonds On The Inside 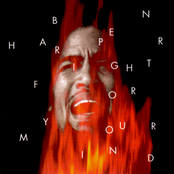 Ben Harper: Fight For Your Mind 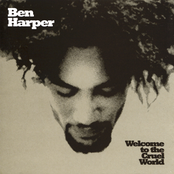 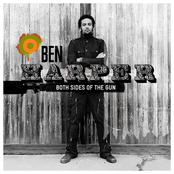 Ben Harper: Both Sides Of The Gun 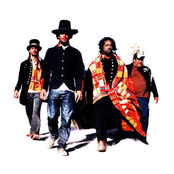 Ben Harper could be coming to a city near you. View the Ben Harper schedule above and click the ticket link to view our big selection of tickets. Look through our selection of Ben Harper front row tickets, luxury boxes and VIP tickets. After you find the Ben Harper tickets you desire, you can buy your seats from our safe and secure checkout. Orders taken before 5pm are usually shipped within the same business day. To purchase last minute Ben Harper tickets, browse through the eTickets that can be downloaded instantly.