Barnett released her sophomore album 'Tell Me How You Really Feel' on May 18th, 2018 via Matador Records, Milk! Records and Marathon Artists. The new album follows up 2015's 'Sometimes I Sit and Think, and Sometimes I Just Sit' which peaked at #20 on the Billboard 200. Back in 2017, the singer teamed up with Kurt Vile for a major co-headlining tour across America supporting their collaborative album 'Lotta Sea Lice'. The prior year, she received a Grammy nomination for Best New Artist and a Brit nomination for International Female Solo Artist. 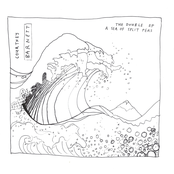 Courtney Barnett: The Double EP: A Sea of Split Peas 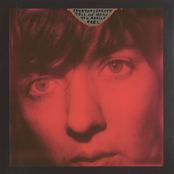 Courtney Barnett: Tell Me How You Really Feel 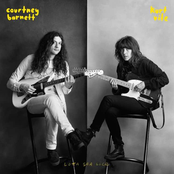 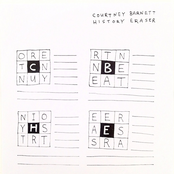