Men I Trust recently booked a concert schedule coming to select areas in North America. As one of the popular Techno / Electronic live performers to date, Men I Trust will in the near future be appearing on stage once again for fans to enjoy. View the itinerary here to find a show that interests you. Then, you can view the event details, RSVP on Facebook and view a big inventory of concert tickets. If you won't be able to make any of the current concerts, sign up for our Concert Tracker for notifications when Men I Trust events are released near you. Men I Trust possibly could release additional North American shows, so come back often for more updates.

About Men I Trust Tour Albums 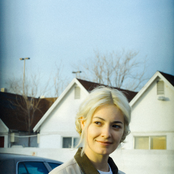 Men I Trust: Show Me How 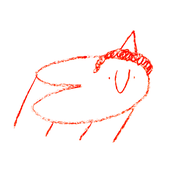 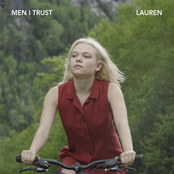 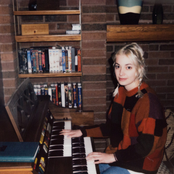 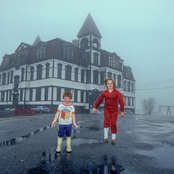