New Zealand group The Beths will be heading back to North America in early 2023 to promote their next album 'Expert in a Dying Field'. The 18-date tour kicks off February 16th in Portland and continues into March hitting tons of big cities including Seattle, Chicago, Toronto, New York, Philadelphia, Washington DC, Atlanta, Dallas, Los Angeles and San Francisco. The band has been spending portions of 2022 touring extensively across the U.S. and Canada with special guests Lunar Vacation, The Linda Lindas and Rosie Tucker.

The Beths will be releasing their third studio album 'Expert in a Dying Field' on September 16th, 2022 via Carpark, Rough Trade and Ivy League. Their debut 2018 album 'Future Me Hates Me' includes its title track which was nominated for a Silver Scroll Award in New Zealand. The following year, the band joined Death Cab for Cutie during portions of their European tour. The indie outfit formed in 2015 and currently consists of members Elizabeth Stokes, Jonathan Pearce, Benjamin Sinclair and Tristan Deck.

About The Beths Tour Albums

The Beths Tour Albums and Songs 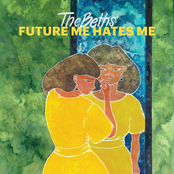 The Beths: Future Me Hates Me 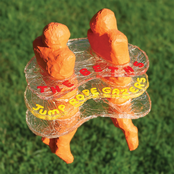 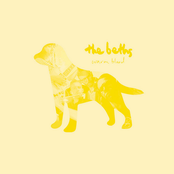 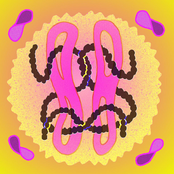 The Beths: A Real Thing 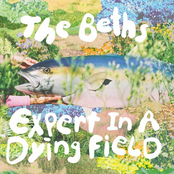 The Beths: Silence Is Golden

The Beths may come to a city near you. Check out the The Beths schedule just above and press the ticket link to view our huge inventory of tickets. View our selection of The Beths front row tickets, luxury boxes and VIP tickets. After you track down the The Beths tickets you want, you can buy your tickets from our safe and secure checkout. Orders taken before 5pm are usually shipped within the same business day. To purchase last minute The Beths tickets, check out the eTickets that can be downloaded instantly.