The Knocks recently announced a concert schedule performing at select areas in North America. As one of the most followed Festival / Tour live performers to date, The Knocks will eventually be showing up live yet again for fans to attend. Have a look at the itinerary below to find a specific show. Then, you can check out the performance details, post it through Facebook and take a look at a inventory of concert tickets. If you are unable to go to any of the current performances, sign up for our Concert Tracker to get notified immediately when The Knocks events are booked in any city. The Knocks possibly could plan other North American events, so keep coming back for the latest updates.

About The Knocks Tour Albums

The Knocks Tour Albums and Songs 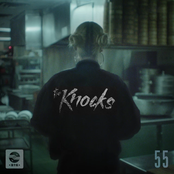 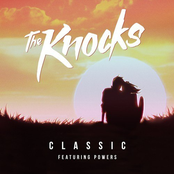 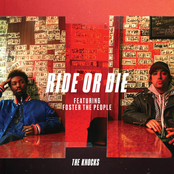 The Knocks: Ride or Die (feat. Foster the People) 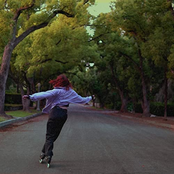 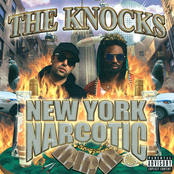