Norwegian EDM producer Alan Walker has announced a massive North American tour later in 2022 promoting his brand new album 'World of Walker'. His Walkerverse: The Tour takes place in November/December invading U.S. markets like Dallas, Houston, Atlanta, Washington DC, Chicago, Los Angeles and San Francisco. Canadian shows are planned for Montreal, London and Toronto. Prior to the tour, the artist will be heading over to Europe for additional performances.

Walker released his sophomore album 'World of Walker' on November 26th, 2021 via Sony Music Sweden and MER Musikk. The new album reached #4 in his home country of Norway and features guest appearances by Hans Zimmer, Ava Max, Sabrina Carpenter, Farruko and Winona Oak among others. Back in 2018, the DJ launched his Different World Tour which stretched into 2019 and visited Europe and North America. Since 2016, the record producer has remixed tracks by Steve Aoki, Kygo, Avicii, Miley Cyrus, Bruno Mars, Charli XCX and Sia just to name a few.

Alan Walker came on the Techno / Electronic scene with the release of the album 'Faded' published on November 30, -0001. The track '' immediately became a success and made Alan Walker one of the most popular acts at that moment. Since then, Alan Walker released the extremely beloved album 'Faded' which includes some of the most popular songs from the Alan Walker catalog. 'Faded' hosts the song 'Faded' which has become the most sought-after for fans to enjoy during the gigs. Apart from 'Faded', many of other tracks from 'Faded' have also become sought-after as a result. A few of Alan Walker's most beloved tour albums and songs are seen below. After 2017 years since the release of 'Faded' and having a true impact in the industry, followers continue to unite to see Alan Walker on stage to play tracks from the entire catalog. 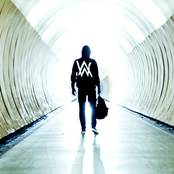 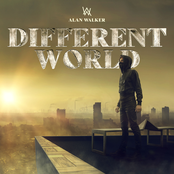 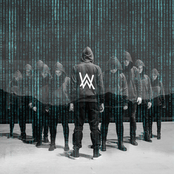 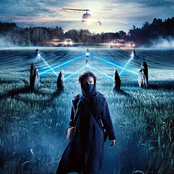 Alan Walker: On My Way 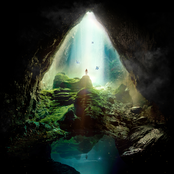 Alan Walker may come to a city near you. Browse the Alan Walker schedule on this page and press the ticket icon to checkout our huge inventory of tickets. Browse our selection of Alan Walker front row tickets, luxury boxes and VIP tickets. Once you track down the Alan Walker tickets you want, you can buy your seats from our safe and secure checkout. Orders taken before 5pm are generally shipped within the same business day. To buy last minute Alan Walker tickets, check out the eTickets that can be downloaded instantly.