EDM producer Steve Aoki has announced a new batch of 2021 tour dates across America supporting his new album 'Neon Future IV'. The 11-date outing takes place in June/July making stops in Charlotte, Los Angeles, Washington DC, Salt Lake City and Tampa. Joining the tour on select dates will be special guest Cedric Gervais. Also during the summer, the DJ will be making an appearance at Lollapalooza along with Foo Fighters, Post Malone, Tyler, The Creator, Miley Cyrus and DaBaby.

Aoki released the fourth installment of his 'Neon Future' album series on April 3rd, 2020 via Dim Mak Records. The new album reached #11 on Billboard's Dance/Electronic chart and features guest appearances by Backstreet Boys, Monsta X, Sting, Alan Walker, Darren Criss, Tory Lanez, Slushii and Icona Pop among others. Back in 2018, the Grammy-nominated DJ launched his Kolony Tour across America which was joined by special guest Desiigner.

Steve Aoki appeared on the Rap / Hip Hop scene with the appearance of the album 'Pillowface and His Airplane Chronicles (Continuous Mix)' published on January 22, 2008. The track 'Pillowface and His Airplane Chronicles' was instantly a fan favorite and made Steve Aoki one of the most popular acts at that moment. Afterwards, Steve Aoki published the hugely popular album 'Boneless (Remixes)' which features some of the most well-known work from the Steve Aoki collection. 'Boneless (Remixes)' includes the track 'Boneless' which has become the most well-known for music lovers to see during the shows. Aside from 'Boneless', most of other songs from 'Boneless (Remixes)' have also become well-known as a result. A handful of Steve Aoki's most popular tour albums and songs are provided below. After 8 years since the release of 'Pillowface and His Airplane Chronicles (Continuous Mix)' and having a major impact in the industry, music lovers continue to flock to watch Steve Aoki on stage to perform songs from the full discography. 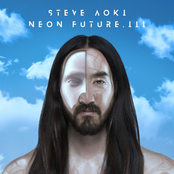 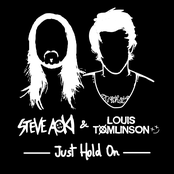 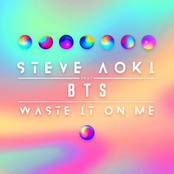 Steve Aoki: Waste It On Me (feat. BTS) 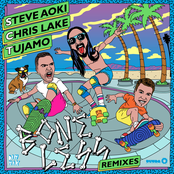 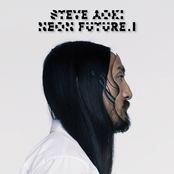