EDM producer Deorro has announced a mammoth 2022 tour across North America supporting his next album 'ORRO'. His Tour De ORRO kicks off May 28th in Las Vegas and extends into December visiting tons of major markets including Los Angeles, New York, Philadelpiha, Dallas, Detroit, Seattle and San Diego. Also during the year, the DJ will be heading over to Europe and South Korea for additional performances.

Deorro will be releasing his sophomore album 'ORRO' on July 1st, 2022 via Ultra Records. His previous 2017 album 'Good Evening' features a guest appearance by Chris Brown on the track 'Five More Hours' which was certified Platinum by the RIAA. The same year, he launched The Existence Bus Tour which was joined by special guests Deckstar, Seminal, Crazyness and PandaFunk. Back in 2014, the LA-based producer collaborated with Steve Aoki and Diplo on the track 'Freak'.

Deorro came on the Techno / Electronic scene with the appearance of the album 'Get Up' released on August 13, 2012. The track 'Get Up' was instantly a success and made Deorro one of the fastest growing performers at that time. Thereafter, Deorro came out with the hugely popular album 'Five More Hours' which is comprised of some of the most well-known tracks from the Deorro collection. 'Five More Hours' hosts the single 'Five More Hours' which has become the most well-known for followers to hear during the shows. Besides 'Five More Hours', most of other songs from 'Five More Hours' have also become recognized as a result. Some of Deorro's most popular tour albums and songs are found below. After 4 years since releasing 'Get Up' and making a massive impact in the industry, fans still gather to experience Deorro appear live to perform songs from the full discography. 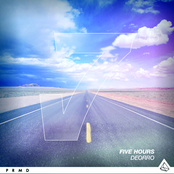 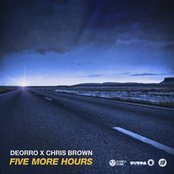 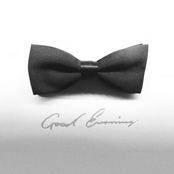 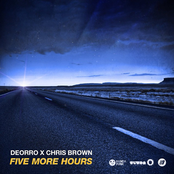 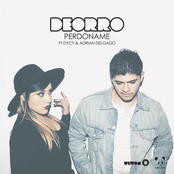 Deorro may come to a city near you. Check out the Deorro schedule just above and push the ticket link to view our big selection of tickets. Look through our selection of Deorro front row tickets, luxury boxes and VIP tickets. After you track down the Deorro tickets you desire, you can purchase your tickets from our safe and secure checkout. Orders taken before 5pm are usually shipped within the same business day. To purchase last minute Deorro tickets, browse through the eTickets that can be downloaded instantly.