So far there haven't been any notable Gente De Zona concerts or tours released for America. Sign up for our Concert Tracker to get notified when Gente De Zona events have been added to the itinerary. For recent announcements regarding Gente De Zona shows, check out our Tour announcements page. In the meantime, take a look at other Reggae / Reggaeton performances coming up by Parliament Funkadelic, Reggae From Hawaii, and Third World. 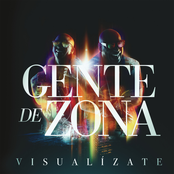 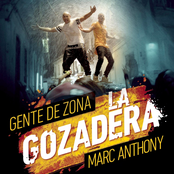 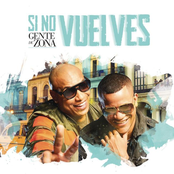 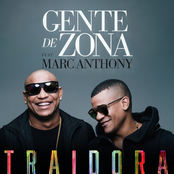 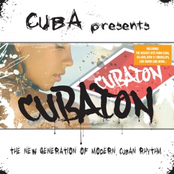