Los Ángeles Azules released their latest album 'De Buenos Aires Para El Mundo' on March 25th, 2020 via Disa Records. Back in 2018, they made their first appearance at Coachella along with The Weeknd, SZA, Kygo, Jamiroquai and St. Vincent among many others. The following year, the band embarked on their Esto Sí Es Cumbia Tour with more than 40 dates and 25 sold out shows in the U.S. alone. The group was formed back in 1976 by the siblings of the Mejía Avante family including Elías, Alfredo, José Hilario, Jorge, Cristina and Guadalupe. 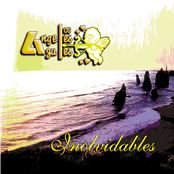 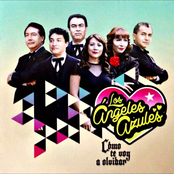 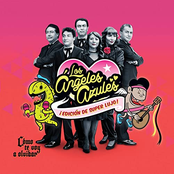