Colombian superstar Juanes has announced a major U.S. tour later in 2021 to support his brand new album 'Origen'. The 20-date outing kicks off September 16th in Miami and extends into October hitting big cities like Atlanta, Washington DC, New York, Seattle, San Francisco, Las Vegas, Los Angeles, Dallas, Houston and Chicago. Back in 2018, the singer teamed up with Mon Laferte and launched their Amarte Tour with support from Caloncho.

Juanes released his eighth studio album 'Origen' on May 28th, 2021 via Universal Music Group. The new album follows up 2019's 'Más futuro que pasado' and 2017's 'Mis planes son amarte' which won Best Pop Rock Album at the 2017 Latin Grammy Awards. Back in 2015, the musician brought his Loco de Amor Tour to North America along with special guest Ximena Sarinana. The same year, he became the first performer in 10 years to sing in Spanish at the Grammy Awards.

Juanes appeared on the Latin scene with the appearance of the album 'Fíjate Bien' published on November 30, 1999. The single 'Nada' immediately became a hit and made Juanes one of the newest emerging acts at that time. After that, Juanes published the hugely popular album 'Mi Sangre' which is comprised of some of the most popular work from the Juanes collection. 'Mi Sangre' includes the single 'Amame' which has become the most requested for followers to experience during the shows. In addition to 'Amame', many of other tracks from 'Mi Sangre' have also become well-known as a result. Some of Juanes's most popular tour albums and songs are found below. After 17 years since releasing 'Fíjate Bien' and having a huge impact in the industry, fans continue to head to see Juanes appear live to perform favorites from the entire catalog. 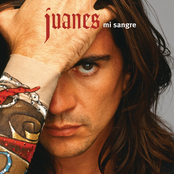 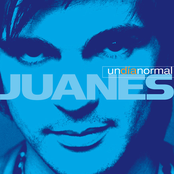 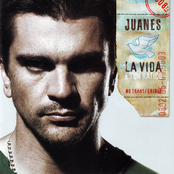 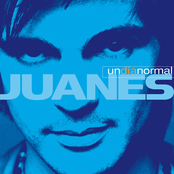 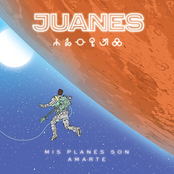 Juanes could be coming to a city near you. Browse the Juanes schedule above and push the ticket link to checkout our huge inventory of tickets. Check out our selection of Juanes front row tickets, luxury boxes and VIP tickets. Once you locate the Juanes tickets you desire, you can buy your seats from our safe and secure checkout. Orders taken before 5pm are usually shipped within the same business day. To buy last minute Juanes tickets, look for the eTickets that can be downloaded instantly.