Café Tacvba released their eighth studio album 'Jei Beibi' on May 5th, 2017 via Melotrón. Their previous 2012 album 'El Objeto Antes Llamado Disco' reached #1 on Billboard's Mexican chart and was certified Gold in Mexico. Back in 2019, the band launched a massive North American tour celebrating their 30th anniversary. The prior year, they hit the road with support from The Marías. Current members include Rubén Albarrán, Emmanuel del Real, Enrique Rangel and Joselo Rangel. 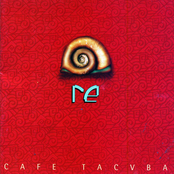 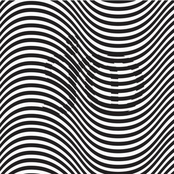 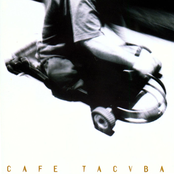 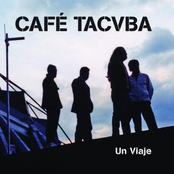 Cafe Tacvba might soon come to a city near you. Browse the Cafe Tacvba schedule above and press the ticket icon to see our huge inventory of tickets. Browse our selection of Cafe Tacvba front row tickets, luxury boxes and VIP tickets. Once you find the Cafe Tacvba tickets you need, you can buy your seats from our safe and secure checkout. Orders taken before 5pm are generally shipped within the same business day. To purchase last minute Cafe Tacvba tickets, look for the eTickets that can be downloaded instantly.