Laferte released her seventh studio album 'Seis' on April 9th, 2021 via Universal Music. The new album follows up 2018's 'Norma' which reached #9 on Billboard's Latin Pop chart and includes a guest appearance by David Aguilar on the track 'Si Alguna Vez'. Her previous 2017 album 'La Trenza' was certified 4x Platinum in Chile and received two nominations for Album of the Year and Best Alternative Music Album at the 18th Annual Latin Grammy Awards. Since beginning her career in 1995, the singer has sold more than half a million albums in Latin America alone. 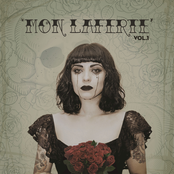 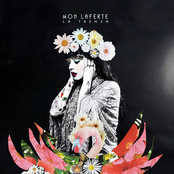 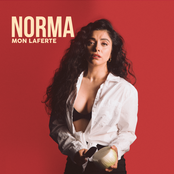 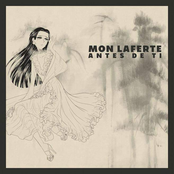 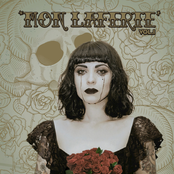 Mon Laferte could be coming to a city near you. Check out the Mon Laferte schedule on this page and press the ticket link to checkout our huge inventory of tickets. Check out our selection of Mon Laferte front row tickets, luxury boxes and VIP tickets. Once you locate the Mon Laferte tickets you need, you can purchase your tickets from our safe and secure checkout. Orders taken before 5pm are normally shipped within the same business day. To purchase last minute Mon Laferte tickets, browse through the eTickets that can be downloaded instantly.