House producer Kaskade has announced he'll be extending his Redux Tour further into 2019 with another batch of tour dates across America. The new 12-city excursion kicks off September 20th in Chicago and extends into November making additional stops in Washington DC, Detroit, Columbus, El Paso, Minneapolis, Atlanta, Dallas, Houston, Seattle, Portland and Denver. Also during the fall, the DJ will be making festival appearances at CRSSD and Breakaway.

Kaskade will continue supporting his ninth studio album 'Automatic' released on September 25th, 2015 via Warner Bros. Records and Arkade. The new album follows up 2013's 'Atmosphere' which reached a career-best #16 on the Billboard 200. Also in 2015, he launched his Automatic Tour across America which was joined by special guests Galantis and CID. Since 2009, the house DJ has won 2 America's Best DJ Awards and has been nominated for 6 Grammy Awards.

Kaskade came on the music scene with the appearance of the album 'What I Say' published on June 5, 2001. The track 'What I Say' immediately became a hit and made Kaskade one of the newest emerging talents at that time. Since then, Kaskade came out with the hugely popular album 'Strobelite Seduction' which is comprised of some of the most famous work from the Kaskade catalog. 'Strobelite Seduction' features the track 'Move For Me' which has become the most recognized for music lovers to experience during the live events. In addition to 'Move For Me', many of other tracks from 'Strobelite Seduction' have also become requested as a result. A few of Kaskade's most popular tour albums and songs are provided below. After 15 years since the release of 'What I Say' and making a major effect in the business, music lovers still head to see Kaskade on stage to play favorites from the full collection. 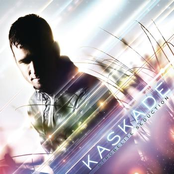 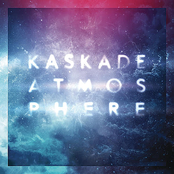 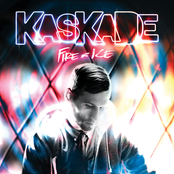 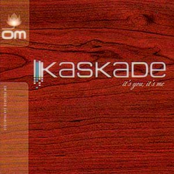 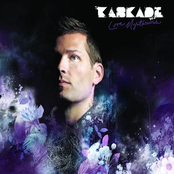 Kaskade could be coming to a city near you. Check out the Kaskade schedule on this page and press the ticket button to view our big selection of tickets. Check out our selection of Kaskade front row tickets, luxury boxes and VIP tickets. After you track down the Kaskade tickets you need, you can purchase your seats from our safe and secure checkout. Orders taken before 5pm are generally shipped within the same business day. To purchase last minute Kaskade tickets, browse through the eTickets that can be downloaded instantly.