Dieselboy appeared on the Alternative scene with the release of the album 'Witness The Strength 95' released on November 30, 1994. The track 'Side 1' quickly became a fan favorite and made Dieselboy one of the most popular talents at that moment. Since then, Dieselboy published the extremely beloved album 'The Dungeonmaster's Guide' which includes some of the most popular songs from the Dieselboy discography. 'The Dungeonmaster's Guide' includes the song 'Adventure Unflod' which has proven to be the most sought-after for fans to experience during the shows. Apart from 'Adventure Unflod', a host of other tracks from 'The Dungeonmaster's Guide' have also become recognized as a result. Some of Dieselboy's most popular tour albums and songs are found below. After 22 years since releasing 'Witness The Strength 95' and having a major effect in the industry, music lovers continue to flock to experience Dieselboy in person to perform favorites from the complete collection. 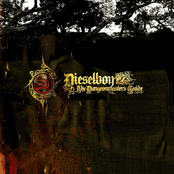 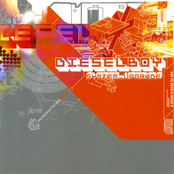 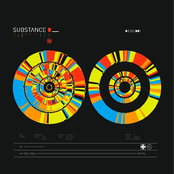 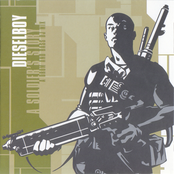 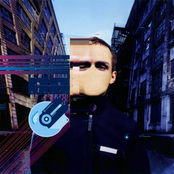 Dieselboy might soon come to a city near you. Browse the Dieselboy schedule just above and click the ticket button to checkout our huge inventory of tickets. View our selection of Dieselboy front row tickets, luxury boxes and VIP tickets. Once you find the Dieselboy tickets you want, you can purchase your seats from our safe and secure checkout. Orders taken before 5pm are generally shipped within the same business day. To buy last minute Dieselboy tickets, browse through the eTickets that can be downloaded instantly.