Dj Jazzy Jeff recently planned a concert schedule performing at select cities in North America. As one of the popular Rap / Hip Hop live performers to date, Dj Jazzy Jeff will eventually be appearing on stage yet again for fans. Have a look at the lineup below to find a specific show. Then, you can view the event specifics, post it through Facebook and view a big inventory of concert tickets. If you can't make any of the current shows, sign up for our Concert Tracker to get alerts as soon as Dj Jazzy Jeff performances are revealed in your city. Dj Jazzy Jeff possibly could unveil additional North American concerts, so check back with us for any updates. 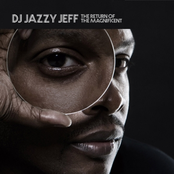 Dj Jazzy Jeff: The Return Of The Magnificent (Instrumental) 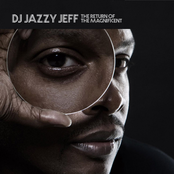 Dj Jazzy Jeff: The Return of the Magnificent 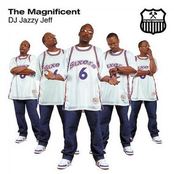 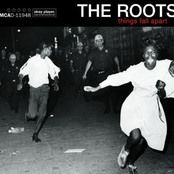 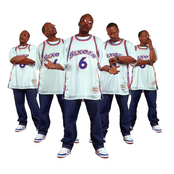