LA rapper Dom Kennedy has announced an massive U.S. tour later this year supporting his new album 'Volume Two'. His Win or Lose Tour kicks off October 28th in Detroit and extends into December hitting cities like Chicago, New York, Philadelphia, Atlanta and Seattle. Back in 2015, he launched his By Dom Kennedy Tour across America joined by fellow LA rappers Casey Veggies and Jay 305.

Kennedy released his sixth studio album 'Volume Two' on September 29th, 2018 via his own The OpM Company label. The new album follows up 2017's 'Courtesy Of Half-A-Mil' (with Hit-Boy) and 2016's 'Los Angeles Is Not For Sale, Vol. 1'. The rapper's 2015 album 'By Dom Kennedy' debuted at #23 on the Billboard 200 and features a guest appearance by Al "Boo-Bonic" Holly from Philly's Most Wanted. 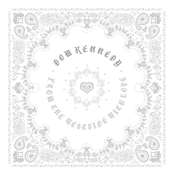 Dom Kennedy: From The Westside, With Love 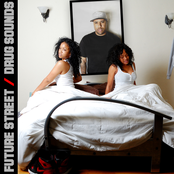 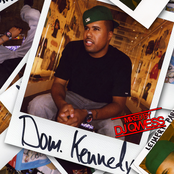 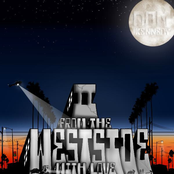 Dom Kennedy: Il: From the Westside, With Love 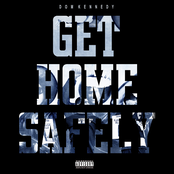 From The Westside, With Love View More Albums