Doug Stanhope recently revealed a concert schedule coming to select cities in North America. As one of the most followed Comedy live performers currently, Doug Stanhope will in the near future make appearances live again for fans. Take a look at the lineup here to find a show for you. From there, you can check out the event specifics, RSVP through Facebook and take a look at a big inventory of concert tickets. If you are unable to go to any of the current shows, sign up for our Concert Tracker to get notified right when Doug Stanhope performances are announced in your town. Doug Stanhope could add extra North American events, so keep coming back for the latest updates.

Doug Stanhope appeared on the Comedy scene with the release of the album 'The Great White Stanhope' published on October 19, 1998. The track 'Smoking Section' immediately became a fan favorite and made Doug Stanhope one of the newest emerging acts at that moment. Thereafter, Doug Stanhope came out with the most famous album 'Deadbeat Hero' which contains some of the most popular tracks from the Doug Stanhope catalog. 'Deadbeat Hero' features the song 'Steal Shit and Quit' which has proven to be the most recognized for music lovers to experience during the shows. Besides 'Steal Shit and Quit', many of other tracks from 'Deadbeat Hero' have also become sought-after as a result. Some of Doug Stanhope's most famous tour albums and songs are provided below. After 18 years since releasing 'The Great White Stanhope' and making a huge effect in the business, music lovers still head to experience Doug Stanhope on stage to perform tracks from the entire catalog. 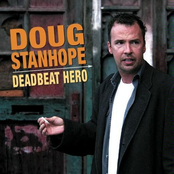 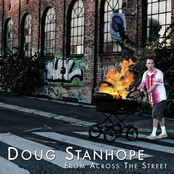 Doug Stanhope: From Across the Street 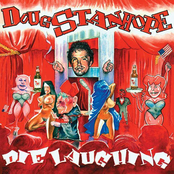 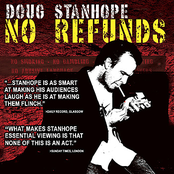 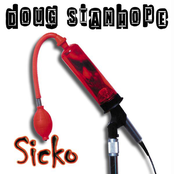