Duncan Sheik recently released a concert schedule performing at select cities in North America. As one of the most popular Alternative live performers right now, Duncan Sheik will in the near future be showing up on stage again for fans to attend. Check out the calendar here to find a specific show. Then, you can take a look at the event specifics, RSVP on Facebook and take a look at a huge selection of concert tickets. If you can't get to any of the current performances, sign up for our Concert Tracker for notifications immediately when Duncan Sheik concerts are planned near you. Duncan Sheik possibly could release some other North American shows, so visit us often for the latest updates.

Duncan Sheik came on the Alternative scene with the release of the album 'At the Reservoir: A Live EP' published on November 30, 1995. The song 'The End of Outside' quickly became a fan favorite and made Duncan Sheik one of the fastest growing performers at that moment. Later on, Duncan Sheik released the most famous album 'Duncan Sheik' which is comprised of some of the most listened to work from the Duncan Sheik discography. 'Duncan Sheik' includes the single 'She Runs Away' which has proven to be the most requested for followers to hear during the shows. In addition to 'She Runs Away', a host of other songs from 'Duncan Sheik' have also become recognized as a result. A handful of Duncan Sheik's most popular tour albums and songs are provided below. After 21 years since the release of 'At the Reservoir: A Live EP' and making a massive impact in the business, followers consistently flock to see Duncan Sheik on stage to perform favorites from the full discography. 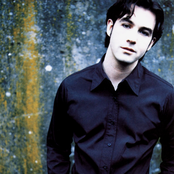 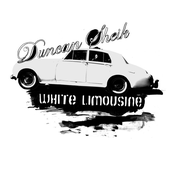 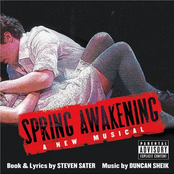 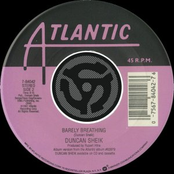 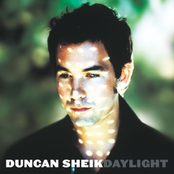 Duncan Sheik may come to a city near you. View the Duncan Sheik schedule on this page and click the ticket link to checkout our huge inventory of tickets. Look through our selection of Duncan Sheik front row tickets, luxury boxes and VIP tickets. After you locate the Duncan Sheik tickets you desire, you can buy your tickets from our safe and secure checkout. Orders taken before 5pm are generally shipped within the same business day. To purchase last minute Duncan Sheik tickets, check out the eTickets that can be downloaded instantly.