So far there haven't been any big Emily West concerts or tours released for the States. Sign up for our Concert Tracker to get alerts when Emily West concerts have been added to the calendar. For up-to-date announcements pertaining to Emily West events, take a look at our Tour announcements page. In the meantime, take a look at other Country / Folk performances coming up by Casi Joy, Luke Combs, and Georgia Players Guild. 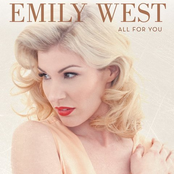 Emily West: All For You 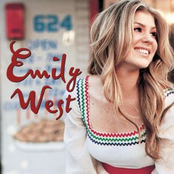 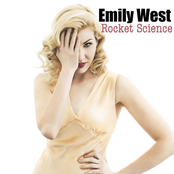 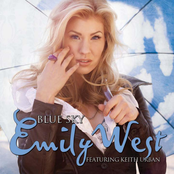 All For You View More Albums